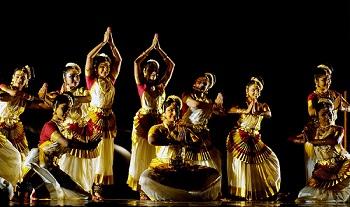 The Chennai dance festival is a fusion of classical music and dance which lasts for a period of one month from December to January. The festival is held at various parts of the city by many dance sabhas, melas and communities. It is a cultural and traditional summit of the entire city. It is a festival of classical music and dance celebrated from mid December to mid January. There are many venues around the city for this festival which include well known temples, Auditorium halls, Schools and colleges and cultural bungalows. Dancers and famous artistes from all over India participate in this dance extravaganza.

Margazhi month is very famous for various festivals and many other things and this Chennai dance festival in Margazhi month is very famous among the people of Chennai. The people who are very much interested in dance find it more interesting in this month. The history and the celebration details of Chennai dance festival is explained clearly in this article. 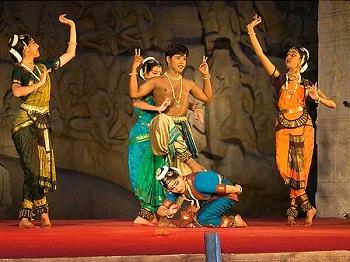 History of the dance festival

The Tamil month of Margazhi starts from mid December and lasts till mid January. It's during this period the dance festival is held in Chennai. The Chennai dance festival has its origin from early 1927. At that time it was known as Margazhi dance festival which was conducted by Madras music academy to celebrate its anniversary. This was later adopted by many organizations. More than 2000 participants from all over India in take part in over 300 concerts. The performance attracts Indians and classical music and dance lovers from throughout the world.

The various performances in the Chennai dance festival include vocal and instrumental music and dance, solo and group both by junior and senior artistes. The musical lyrics include Tamil, Telugu and Kannada. The instruments include flute, Veena, Nadaswaram, Thavil, Mirudangam and Gadham. These are traditional string, pipe and percussion instruments of TamilNadu. During mid January the arena shifts from Chennai to Tiruvayaru where musicians, singers and die hard Carnatic music enthusiast come together to celebrate the birth of one of the greatest carnatic composer Thiyagaraja Bhagavathar. It is a one week long festival where all sing together and also known as Thiyagaraja Aradhana. 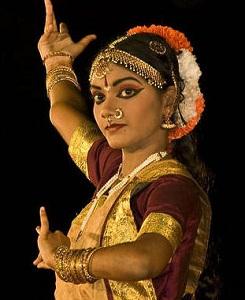 Though there are many dance shows & competitions held throughout the city. One among the famous ones is The Mamallapuram dance festival. It is organized by the TamilNadu tourism board. Though it is a grand cultural event the atmosphere of Mamallapuram itself adds to the ecstasy. The backdrop of Mamallapuram showcases the art, architecture and sculptural works of Pallavas. The festival is conducted outdoors under the sky behind the Pallavas sculptures. Those who come to watch the dance festival also get a rich treat of the Pallava Empire. The participants can perform any of the following traditional dances,

Thus this festival not only displays the traditions of TamilNadu but also displays the unity and diversity in the Indian tradition. It emphasizes the secular trend of the nation.
Thus the Chennai dance festival is of rich cultural and traditional values promoting the festivity and the caliber of dance.

List of Discotheques and Best Nightclubs in Chennai,Pubs and Bars in Chennai

Karthigai Deepam is being celebrations are done in a very great manner in the Chennai by Chennai people.

Hanuman Jayanthi is a festival which is celebrate all over India. Chanting Hanuman Chalisa is good on this auspicious day.