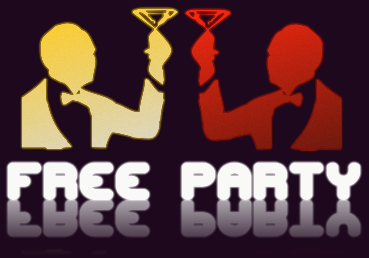 List of Discotheques and Best Nightclubs in Chennai,Pubs and Bars in Chennai

Music Mantra for all the Die Hard Party goers in Town

Oracle Events Presents Music Mantra a DJ Party, a non-stop music party for all people of Chennai. We present you the Music of all trends and make you to fire the floor. So just pack yourself for the Ultimate DJ Party in Chennai. The Night Life is back for you to quench your thirst.

Adventure is liked by every one. Normal day to day life getting bored if there is no adventure. Thrilling experience is also needed in life. Go ahead and read the adventure clubs in chennai for you.