Background of the Team

one of the best domestic power houses in Australia is the Victoria Bhushrangers. This team is entered in this CLT20 competition as wining the KFC Big Bash. This year Victoria bushrangers beat the South Australia Readbacks. This team is reached the Champion League second time. Last year they lost to enentual champs.

Big Loss of the Team

Leader of the Bushrangers that is captain of Victoria bushranger's Cameron White goes to Royal Challengers Banglore. they lost their good and inspirational leader. they shelled out $200000 to avail of the hard hitting batsman's servies. Now Captain is David Hussey.

Key Players of the Team

David hussey, who is the skipper and a quintessential T20 player. Its good ability to hit the boundaries. His under-rated off spin will also be an advantage on breezy South African grounds . Left arm-seamer Dirk Nannes , who was a revelation in South Africa. 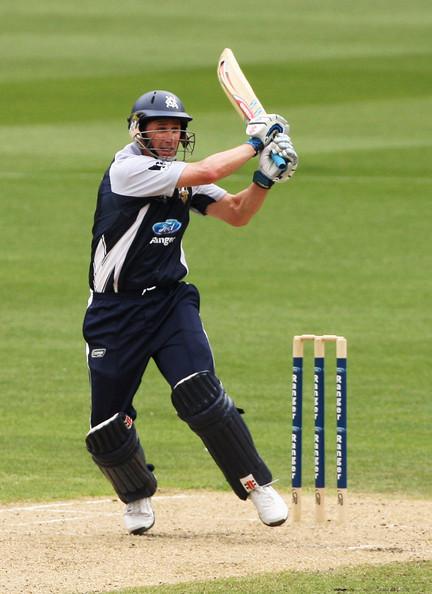