Ratan Rajput of patna, bihar is a popular TV actress who would be having her Swayamvar in Ratan Ka Rishta TV show on NDTV imagine. She was born and brought up in Patna, Bihar. Many people would not be knowing that Ratan Rajput first TV show was House that on Doordarshan or DD1. So proceed to find the complete detail of Ratan Rajput. 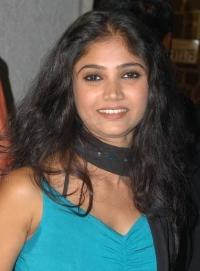 Hello Ratan, how are u, i have some story of hindi and bhojpuri film for u, do u want make movie own you,