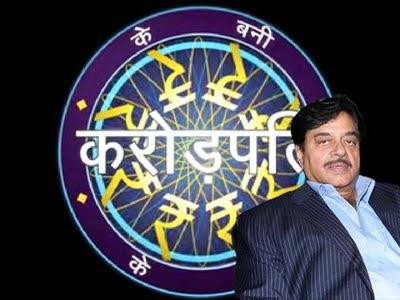 Auditions for ke bani carorepati is going to happen in UP, Bihar and Jharkhand in the cities of Banaras (Varanasi), Patna and Ranchi.