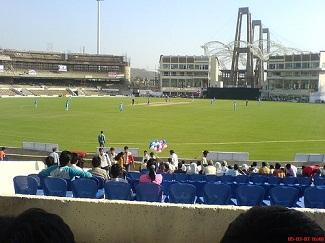 In general there are many hot spots in Mumbai. As far as cricket is concern India is showing great development in the cricket sports. Among the attractive places in Mumbai the cricket stadium is more specific for the people who are very much interested in cricket. Wankhede Stadium is most important and that too for the cricket lovers it is definitely a very hot spot in Mumbai city. There is a big history behind the construction part of the Wankhede Stadium in Mumbai. It holds a great history that some of the greatest matches of the world history were held in the Wankhede stadium in Mumbai.

History of Wankhede stadium in Mumbai 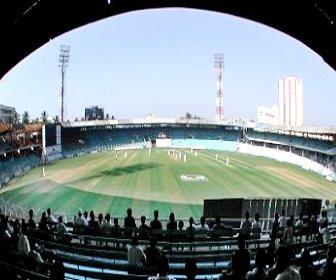 During the construction of the ground there was also a dispute between the Mumbai cricket association and the Cricket club of India which holds the Brabourne Stadium for the allocation of the tickets for the cricket matches. In 1973 after the test match held between the England and India this particular issue became serious. There was a person named S. K. Wankhede who was a politician and the secretary of the Mumbai cricket association who took initiatives and built a new stadium near the Churchgate station in south part of Mumbai. 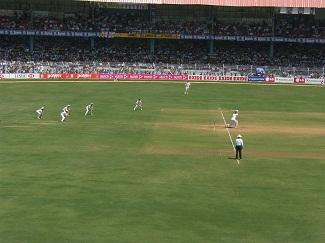 Get here the information on today's match Netherlands Vs South Africa Man of the Match, Score Board and Match Highlights