Sanjay Gandhi National Park Mumbai is located in Borivli, which is also known as Borivli National Park. It is the only National park situated inside the Mumbai City. 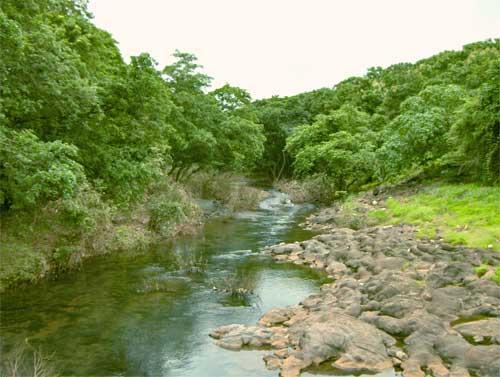 In 1969 the Borivli Park was named after Sanjay Gandhi, brother of Rajiv Gandhi and son of Indira Gandhi, the then Prime Ministers of our country. Earlier it was a trading zone between the trading spots of the Greeks and the Mesopotamians. The status of National Park was given in 1974. The gardens, greenery surroundings and the wildlife in Sanjay Gandhi National park attracts thousands of visitors day in and out. Sanjay Gandhi Wildlife Sanctuary is famous for its Lion Safari, through which one can go around and catch a view of the 'Big Cat' from just ten feet distance away. About 25 lions and six tigers, and 2 white Indian tigers are there in the park.

The reptiles residing in the Sanjay Gandhi National Park are Monitor Lizards, Russell's Viper, Bamboo Pit Viper, Pythons, Cobras, and Ceylonese Cat Snakes. Also about 250 varieties of both water birds and land birds are there so birds in Sanjay Gandhi National Park Mumbai have a good number too. The world's largest moth appears to be residing in this forrest turned park.
More than 600 varieties of flowering plants and beautiful trees like Acacia, Euphorbia, Kadamba, Teak , Shisam and Ziiphus are worth watching.

Not many of us know Powai Lake is an artificial lake in Mumbai. The lake was built by the British in 1890 enhances the charm of Mumbai city

Elephanta Caves constitute one of the ancient monuments near Mumbai, worth visiting.