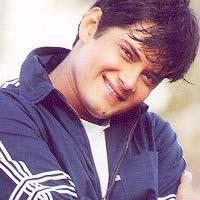 In his career, Amar Upadhyay has done a number of TV serials and films. However, he was at his best as Mihir Virani. Here is a complete list of Amar Upadhyay's movies and serials.