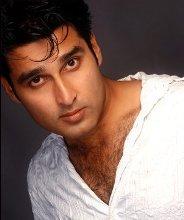 Full name of Akash is Akash Das Nayak. He was born on 17th September. He is now known as a famous actor of Orissa. First film of Oriya Actor Akash is Kalinga putra which was released on 2008. In this film he has played his character so nicely that the film was highly recognized by all people of Orissa.

Akash has completed his graduation career from Utkal university of Bhubaneswar. Wife name of Oriya Hero Akash is Mamuni or Subhrajyoti Hati. A new film of Actor Akash named Sangam is going to release in this year. Akash has much interest in social activities. 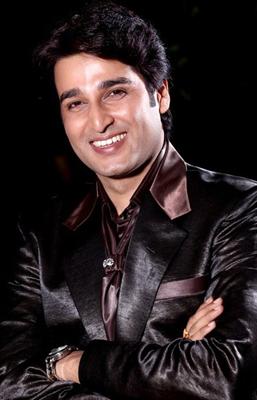 Till now Akash has acted in many oriya films. Some of the film names acted by Akash are:-

Basically Akash is known as famous action hero of Orissa. His all films are full of action. In Oriya film industry he is now struggling for getting a good film cause now Oriya Hero Babusan, Anubhav and Sabyasachi have much popularity than Akash. But he will return with some good films, that's our hope.

Uttam Mohanty is a famous actor in Oriya Cinema who ruled 'Ollywood' for over 20 years.

Anu Chowdhury is the leading celebrity of Oriya silver screen.