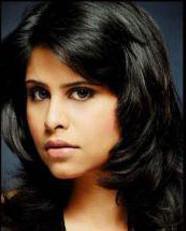 Saie Tamhankar is younger, dynamic, bold and beautiful Marathi film actress. In her whole career she did almost 18 Marathi and Hindi films. Her 1st movie was Sanai Choughade in which she did a great play. Every one like her acting and become a fan of her natural beauty. She shocked whole film industry by wearing Bikini in Marathi film No Entry Pudhe Dhoka aahe. Many controversies happened on her bikini shoot but Saie did it successfully. As open minded and entering in new era Marathi films also has changed from oldies ideology.

Saie started her career from junior college with theater play of Aadhe Adhure and won best actress award. This activity inspired her to enter in film industry. After finish of college she went Mumbai for further opportunities. In Mumbai she got opportunity to work in Marathi serial named Ya Gojirvanya Gharat and soon got first breakup in Marathi film 2008.

Recently a new movie of Saie going to release Balak Palak (BP) in month January 2013 and we see a great acting of her. The movie Balak Palak is based on adolescent condition of children and her friends. Where Saie doing a role play of younger sister of those child's. Sounds great no then watch this movie nearest to your cinema hall and let us know how enjoyed you. 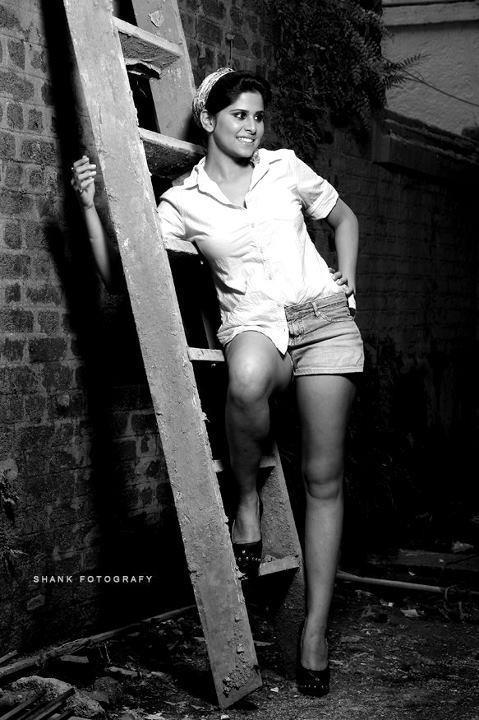