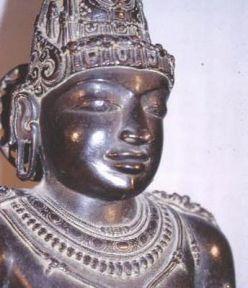 The great and common question that arises on the mind of the people is why the great king Raja Raja Chola planned to build the greatest Tanjore big temple. The answer for this question is the fame. People go in search for the fame and especially the kings get the fame in easy way by creating some wonderful creations. More over the other reason for Raja Raja Chola's temple building desire was because he was one of the biggest devotees of lord Shiva. Raja Raja Chola thought of building these temples as he considered that building the temples are his part of duty. 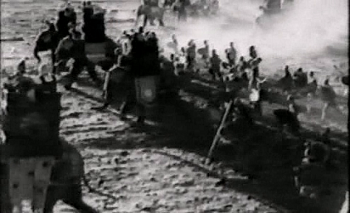 Raja Raja Chola also conquered many kingdoms beyond the water and out of reach and as a mark of his conquest he builds a temple in that place or he brings all the treasures and the resources from that particular kingdom. It is very important that the elephants are very much necessary to build the greatest temples by moving objects and transporting things from one place to other. The woods and rocks were transported from one place to other with the help of the elephants. 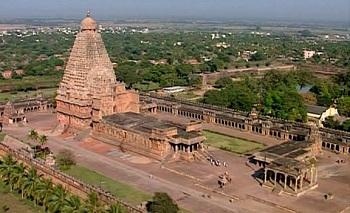