Hon'ble Mr. Justice P. Sathasivam was born to Palanisamy and Natchiammal on 27th April, 1949 in a small agricultural family at Kadappanallur village near Bhavani of Erode district in Tamil Nadu. He went to Government Law College, Chennai after completing his school studies and college studies in his native place and he became the first person who got the degree in his family and also in his village. He was an outstanding student in all academic activities and he took many charges and played well the role which was assigned to him in his student life. He became a good lawyer later by the good humanity and also good character in life.


Hon'ble Mr. Justice P. Sathasivam enrolled his name as a advocate in Madras High court Advocate's association Bar Council after the completion his law course and started his career as a lawyer. Later, he became Additional Government Pleader and Special Government Pleader in the Madras High Court. He was appointed as a permanent Judge of the Madras High Court on 8th January 1996. He also worked as judge in the Punjab and Haryana High during April 2007 and then He moved to Supreme Court on 21st August 2007 as a Judge. He also worked as a legal adviser for many state owned corporations, banks etc. Justice P. Sathasivam has given many landmark Judgements in his service which are all still more popular and those historical Judgements are given as quote for many today's judgement by the many judges in India. 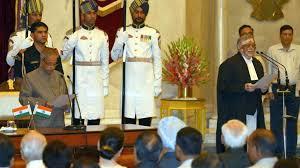 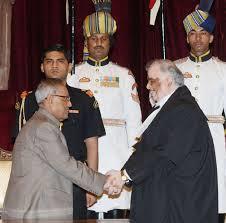 Justice P. Sathasivam has delivered many remarkable Judgements including the Reliance Gas Judgment in May 2010, the controversial triple murder case Judgement of Stains and upheld the conviction of Dara Singh On 19th April 2010, the Mumbai bomb blasts case sentencing Bollywood actor Sanjay Dutt to five years imprisonment and the most important Judgement on Samacheer kalvi in Tamil Nadu. All kind of peoples including the opponent of the respective cases are having faith and belief in the Judgement of Justice P. Sathasivam.