Dr.Vijay Mallya is the Chairman of the United Beverages (UB) Group And chairman of Kingfisher Airlines and Now he is the Member Rajya Sabha. 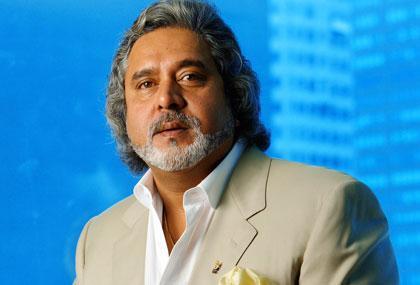 Children : One son and two daughters.

Vijay Mallya is the son of a famous Industrialist Vittal Mallya. He become the Chairman of the UB Group in 1983 and took the company to great levels. Under his dynamic leadership the group has grown into a multi-national company of over sixty companies. During this process United Beverages takes several companies in world. The UB Group has diversified business interests ranging from alcoholic beverages to life sciences, engineering, agriculture, chemicals, information technology and leisure. 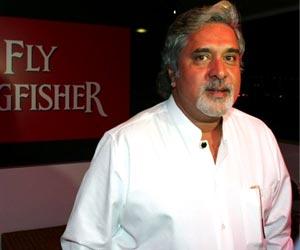 Vijay Mallya has other interests too apart from business. He has won trophies in professional car racing circuits and is a keen yachtsman and aviator. Vijay Mallya has also won numerous trophies in horse racing including several prestigious Derbies.

In 2000, Vijay Mallya entered politics From Janata Party. Presently, in 2010 he is a Rajya Sabha M.P.

Vijay mallya started his own Formula One team named Force India. he is the 1st indian to own fornmula one racing team.

You can vote for Purva Rana Miss Himachal 2010 for the final of Pantloons Fermina Miss India event being held on April-14.

Tenzin Gyato is the present Dalai Lama who lives in Dharamshala town of Himachal Pradesh. In this article, it is mentioned about the Biography and Early Life of 14th Dalai Lama. Also, the Teaching activities and awards achieved by him is given here. Hope this article will be helpful to you!