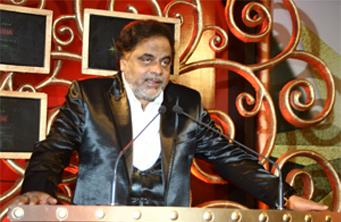 Malavallii Huche Gowda Amarnath or M.H.Amarnath or Ambareesh (ಅಂಬರೀಶ್) is born with 3 borthers and 3 sister in 1951. he is known as Rebel-Star and Mandya da Gandu. Ambareesh was born in the village Malavalli,of Mandya district in Karnataka. Ambareesh grandfather was the legendary violinist Tirumakudalu Chowdiah. Amabareesh married actress Sumalatha in 8 December 1991 at the age of 40 and they have a son named Abhishek. Ambreesh and Vishnuvardhan are very close friends. 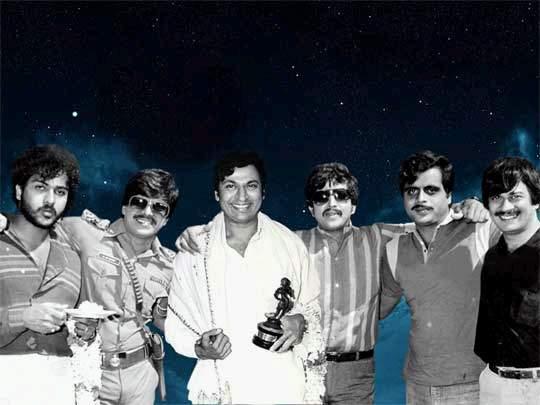 Ambareesh became a hero with a film titled Amarnath But his first success as a hero in a film directed by his close friend Rajendra Singh Babu. The year was 1980 and the film was Antha a record-breaking hit. He played a famous role called Kanwar Lal his famous dialogue was Kutte, Kanwar nahi, Kanwar Lal bolo. This is Super Dialouge.Ambareesh acted in over 200 films, including Puttanna Kanagal movies like Paduvara Halli Panddavaru, Shuba Mangala and Ranganayaki, Olavina udugore, Elu suttina kote, Indrajit, Diggajaru, and Many more. 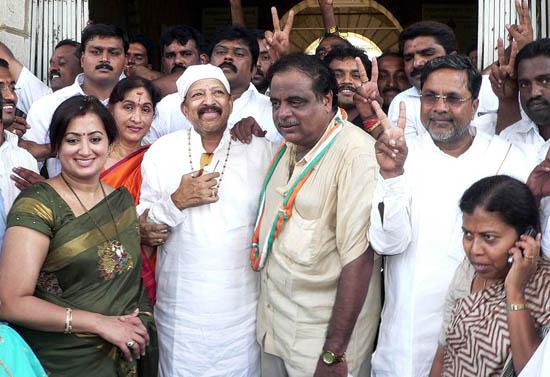 Ambareesh was elected to the 12th Lok Sabha from Mandya Parliamentary Constituency as member of the Janata Dal. He later joined the Indian National Congress and has since continued to represent the same Mandya Lok Sabha constituency for two more terms. He was minister of state for Information and Broadcasting in the 14th Lok Sabha, but resigned over his dissatisfaction with the Cauvery Dispute between Karnataka And Tamilnadu, though the resignation was not formally accepted. He was defeated in the May 2009 General Elections.