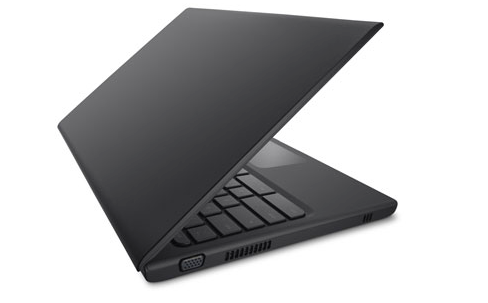 The all new Google Chrome Notebook is here to start some real war with the traditional and same old desktops. Though one can't predict the price yet, still all one can do is estimate how much a Google Chrome Cr – 48 may cost.

Google has done it again. A posting on the company's authorized blog reports that Google Engineers have, after various checks and experiments, developed expertise which permits vehicles to "propel" themselves. The automated vehicles, which have logged over 140000 miles around California, sans driver,use video cameras, radar sensors and a laser variety finder to see other traffic.

In its Unique way of finding fresh talent, Google India has come out with a new way. This talent search is "Unique" in the sense that what was hitherto confined to referral of new resumes to their employer, this is a "third party referral". Under the scheme, anybody can refer suitable person for "Software Engineers" in Google Indian Office at Bangalore or Hyderabad.