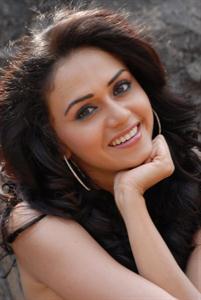 Amruta Khanvilkar is one of the leading actress of Bollywood and Marathi Cinema. 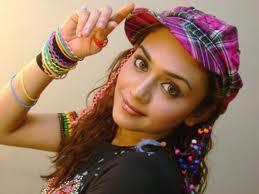 Amruta Khanvilkar born on 23, November 1984 at Pune Maharashtra. Amruta started her acting from 2004 and now she become one of the success actress and famous anchor of Marathi state shows first on "Bollywood tonight" aired on ZEE MUSIC television channel, Comedy Express (A very famous comedy series in Marathi on ETV marathi)

Amruta Khanvilkar started her film career in 2005 debuted in ADA television series as role of SWATI followed by Time Bomb 9/11 acted as Anu in it.

Later on Amruta Khanvilkar acted in various Marathi movies as well as Hindi movies as given below with role performed by her. 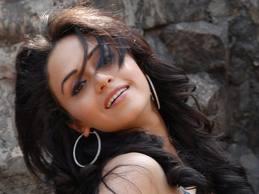 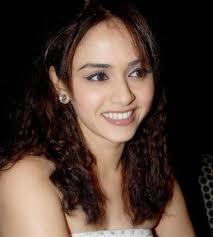 We must say, Amruta Khanvilkar is the next super actress in Marathi as well as Bollywood hindi movies.