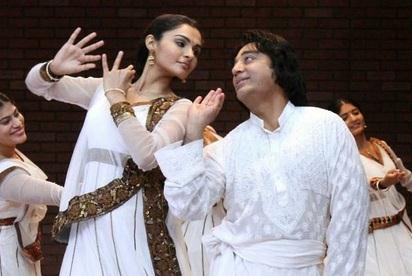 Vishwaroopam is one of the most awaited film in the year of 2012. Vishwaroopan is directed and prodcued by Ulaga Nayagan Kamal Hassan and he is also performing the lead role. Read more about Tamil actor Kamal haasan here!

Vishwaroopam is a Tamil and Hindi bilingual movie and the budget of the movie is estimated as 150 crore. Shooting has started in Chennai on Aug'2011 and initial teaser of was released on 1st May 2012. The movie is expected to release in the month of Sep'2012. 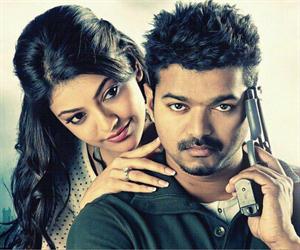 Thuppakki is an upcoming Kollywood action movie which is directed by ace director AR Murugadoss and lead role by Tamil actor Vijay. Kajal Agarwal is doing as female lead. Sun TV purchased the television rights at the cost of 17 Crore. Thuppakki is expected to release in the month of November 2012. 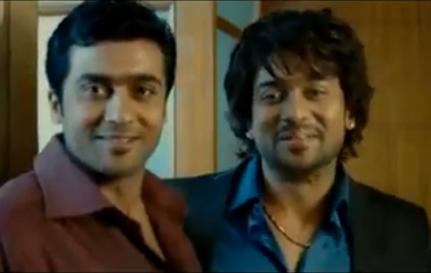 Maatraan is an upcoming Tamil action movie which is directed by K.V.Ananth and lead role by Tamil actor Surya. Kajal Agarwal is doing as female lead. Dubbed version of Telugu is named as 'Duplicate'. Maatraan is expected to release in the month of September 2012.

Maatraan is launched on 22-Jul-2011 officially and shooting of first schedule started near the border of India-Pakistan. Audio launch is scheduled on 9-Aug-2012 in Singapore.

Thaandavam is an upcomg Tamil thriller come action movie directed by A.L.Vijay and lead role by Tamil actor Vikram. Anushka and Amy Jackson are doing female lead role. The shooting of the film was started in Chennai in December of 2011. Thandavam is expected to release at the end of September 2012. 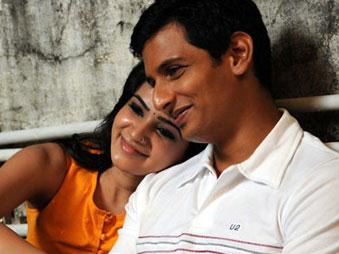