Indian Olympic Association sent 83 persons to compete in London 2012 Olympics which happened from 27-Jul'12 to 12-Aug'12. India has won totally 6 medals which includes 2 Silver and 4 Bronze. Indian Government spent around $48.1 million for the preparations and also additional $11 million from sponsorships. First Medal won by Gagan Narang and the last by Sushil Kumar. 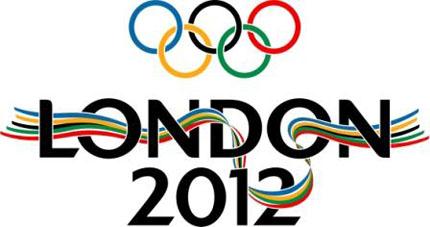