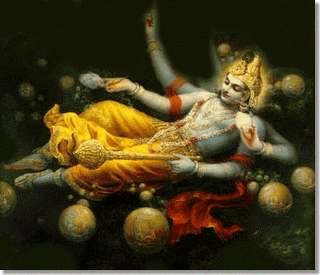 Festivals during the Margazhi Month

Also this month acts to be very special for the people who go for sabarimalai. In this particular month the Pilgrimage to Sabarimala ends. In the Srirangam Aranganadhar temple this Margazhi month has its greatness. Specially in the Margazhi month the Thiruvaimozhi is chanted in the way that Pagal Pathu and Rapathu which means that the chanting will be done ten in the day time and the other ten in the night time.

Tamil Margazhi month is one of the special month for the Hindu people and also for the everyone. There are lots of special things and festivals in the month of Margazhi. Not only for the Humans and for the Devas also this particular Margazhi month is very auspicious.

Margazhi month is said to be a very interesting month for the Carnatic lovers and there will be more Carnatic music concerts scheduled all over the Chennai City. Some booking in Various Sabha can also be done before itself. This article will provide some information on Margazhi Month Kacheri Plans.

Hi,
Among this Thiruvadhirai and Vaikunda Yegathasi are famous as both of them for contradictories Lord Shiva's son Murugan and Lord Vishnu. Vaikunda Yekathasi is very much famous in southern India as the biggest and richest temple of Thirupathy is situated here and a garland for him goes from Andal Temple SriVilliputtur.