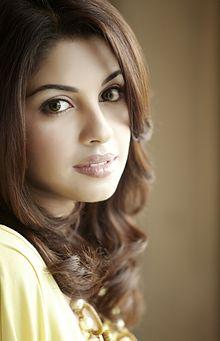 Richa Gangopadhyay was born on 20th march in the year 1986 in New Delhi in a Bengali Brahmin family background. Her parents were Utpal and Paula Gangopadhyay. Later they moved with their family to USA regarding her father's job. Richa did her schooling in USA and did her graduation in Michigan University. She had a keen interest in acting and modeling , she jumped into modeling career in USA and came to India to start and build her career line in Indian film industry.

In the year 2008, Richa moved to Mumbai, India. After coming here she did modeling for few Indian products and came in ads in the television for products like vatika hair oil, malabar gold, peter England etc. 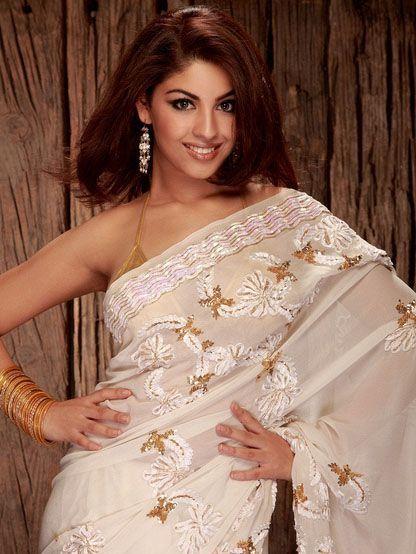 Richa did her graduation in diploma of acting in Anupam Kheer acting school before starting her career in cinema industry. The school was in Mumbai city in India and she had a keen interest in acting. She first jumped into modeling career by posing herself in various advertisements, but later went into the film industry. She started her career in films in the year 2010 by signing a movie in Telugu industry under AVM productions, the movie became hit and gained her good reviews. Richa then acted in few Telugu movies from the year 2010 to 2011.

In the same year 2011 she came into the Tamil film industry as actress in the movie 'Mayakkam Enna' directed by famous Tamil director Selvaragavan and acted by leading Tamil Actor 'Dhanush' in this movie she done a role of caring wife who takes care of her sick husband . The movie became a big hit and gained her a good name in the Tamil film industry. She won Best Debut Actress award for the very first movie she acted for the first time. Also she got nominated for many awards for the same movie. Then came her next Tamil movie with leading Tamil actor 'Silambarasan' also called as 'Simbu' the movie named 'Osthi' the remake of 2010 film 'Dabaang' by Salman Khan a Hindi film. The movie didn't make a good hit. Though Richa has become one of the favorite among the Tamil people and she has signed in two other Tamil movies. One movie With actor Jai in the movie 'Tamilselvanum Thaniyar Anjalum' and another one with actor Karthi in the movie named Briyani. Both the movies are in filming. She is also acting in three other Telugu movies which is under filming.

Richa got her first award for the Tamil movie 'Mayakam Enna' for Best Debut Actress by Vijay awards. She also got nominated twice for the same movie for Best Actress Vijay Awards and Film fare award south- Tamil Category but she failed to win.