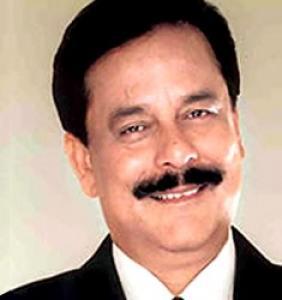 Subrata Roy Sahara is considered as one among the most powerful people of our country. He founded Sahara India Pariwar, the second largest employer of India. He has also established many real estate businesses. When considering media, it should be noted that Subrata Roy Sahara owns Samay( a national Hindi news channel), Sahara one(Indian Hindi general entertainment channel), Filmy(Indian Hindi language movie channel), FIRANGI channel and many more.

Sahara group owned by Subrata Roy Sahara has acquired Pune Warriors India, an IPL 5 team for Rs 1700 crore. IPL 2012 will begin on 4 April and end only by 27 May. Interested to know more about Pune Warriors India? Then read this.

The stadium for Pune warriors.