Get all the cities of Gujarat is doing very well and see if you qualify for, it's different because it covers the city of Surat in my home. This is my birth place. Here I began my education and continue to the present. Here's the atmosphere here is very like me. It is in many cities of Gujarat, even though all the other cities of Surat, Gujarat for more than special.

Since childhood I had in this city has seen many changes.
First you have to give up some information about Surat.

Surat in the world.

of large industries in Surat.

Surat in the state of roads and bridges.

Due to heavy traffic congestion on major highways passing through Surat city new expressways are planned and will be completed by 2013. Surat has excellent roads according to Business Today Magazine. Surat is also known as city of flyovers having the highest number of flyover in India. One of the very few "Multi-Layer Flyovers" in India is now in Surat over Majura Gate. The Eastern expressway also known as Varachha Flyway is one of India's longest flyover under city municipal limits in the four lane category 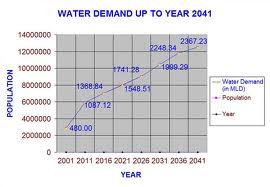 Surat has a computerized water distribution system and while computerized drainage system. It has one of the best water treatment plants in India. Every part of Surat has drainage and street lights.

Cleaning of Surat in India. 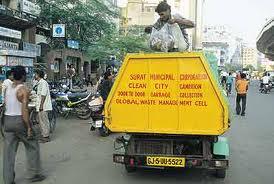 Surat, with a score of 69.08, has been ranked third cleanest city in India.
The data shows that only in Surat India but the world is very significant.
Each field in a lot of information at Surat, Surat's cuisine is famous throughout the world.

The dearness of today's world has become a blessing for some people in Surat. Here are the people can find here easily home and job when he moves to other states. Here the people of every religion, no religion of any person from any of the villages, whatever language it is often found to have no conversations problems with the people of Surat.