Farah Khan is an award winning innovative Choreographer and well-known 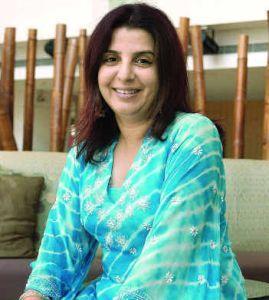 Director of Bollywood Movies, born on January 9, 1965 who was honoured to be the first woman nominated for the Filmfare Best Director Award. Her strong understanding in choreography and the way she directs and works with her utmost degree which eventually brings out the best from the artists as that can be seen from her classics and it would looks almost as if it was tailor made for them. 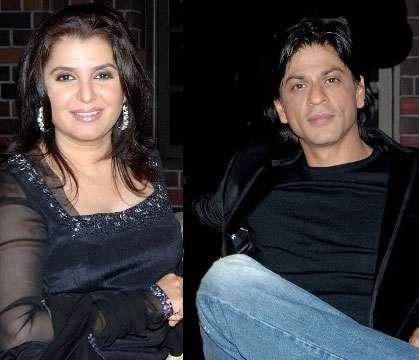 She learned dance on her own, and she was greatly inspired of Michael Jackson's dance moves which she used to watch on MTV and she learnt dance steps by watching it and thereby she started to dance at family functions and then on competitions. She learnt choreography by watching Vijay Anand films. Later she started a dance company called, "The Sphinx" while she was studying at St.Xavier's College. 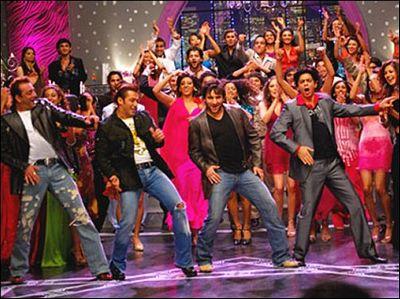 Sikander' in the year 1992. Later the song 'Pehla Nasha' became a huge hit and there by continued to give up more hits in the Bollywood Film Industry and with the help of Bollywood Actor Shahrukh Khan who has become good friend of Farah Khan worked together in many films thereafter.

Farah Khan as a Story Writer and Director

Farah khan has penned a story in the films 'Om Shanti Om' in 2007 and 'Main Hoon Na' in 2004 and she works equally well as a director for these films. Added to the list the upcoming movie 'Tees Maar Khan' releasing on December 24th, 2010.

Are You a Fan of Farah Khan?

Are you a fan of Farha Khan and want to stay in touch with her recent news and updates then you have come to right place. Watch out how you can stay connected with Farah Khan. See Farah Khan Personal Profile.

She is the winner of National Film Award for Best Choreography for the movies 'Koil Mil Gaya' and 'Idhar Chala Main'.

Other Awards of Farah Khan

Here you can find the Profile of Farah Khan and her Filmography.