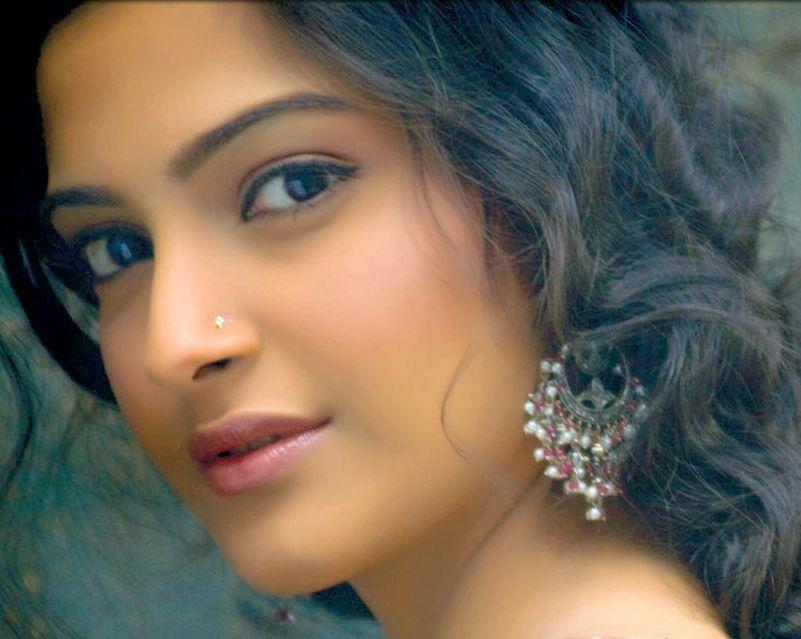 Sonam Kapoor was born on June 9, 1985 in Chembur, Mumbai. She is the daughter of Bollywood Film Star Anil Kapoorand Sunita Kapoor. She is the grand daughter of filmmaker Surinder Kapoor. Her uncles are Bollywood Film Actor Sanjay Kapoor and Hindi Film Producer Boney Kapoor. She has been nicknamed as Giraffe by her father Anil Kapoor. Sonam Kapoor gets easily acquainted with Hindi Film Industry as her father and uncles are big giants in the film industry.

Sonam Kapoor did her schooling at Arya Vidya Mandir in Juhu, Mumbai. She is a trained dancer and she learnt Kathak for nearly 12 years right from her early age. She then enrolled to study for Theater Arts and Chinese History at United World College of South East Asia. She did major in Political Science and Economics at Bombay University. 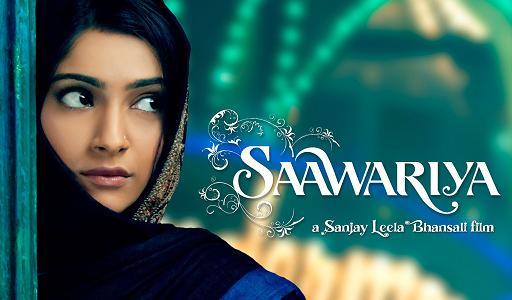 As soon as she returned from Singapore she joined as assistant director to Sanjay Leela Bhansali in the making of the film 'Black' in 2005. As Bhansali identified the fire within Sonam, he offered her to play the lead role in the film 'Saawariya'(2007) opposite to Ranbir Kapoor. She was nominated for Filmfare Best Female Debut Award, though the film did not do well at that time. Then Rakeysh Omprakash Mehra the ace director selected her for his semi autobiographical film 'Delhi 6'(2009)where she played opposite to Bollywood Film Actor Abishek Bachchan. Though this film ended in flop but her wonderful performance was noticed by everyone and stole the hearts of everyone with her dilli-waali look as 'Masakali' girl. In 2010 she appeard in 'Aisha' a home production opposite to Abhay Deol and on the same year she appeared in Punit Malhotra's 'I Hate Luv Story'(2010) opposite to Imran Khan, where she casted as a contemporary girl. Sonam Kapoor upcoming new films are 'Players' opposite to Abishek Bachchan, film 'Thank You' opposite to Akshay Kumar and in the film 'Mausam' opposite to Shahid Kapoor which is scheduled to release in 2011.

Awards and Achievements of Sonam Kapoor