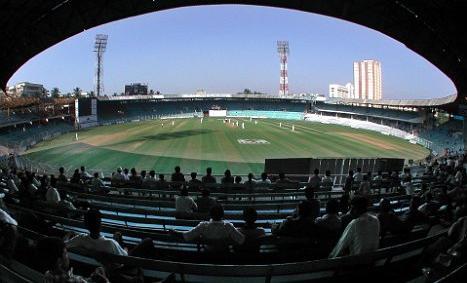 Those lucky applicants who got selected to get tickets for finals by ballot process should immediately proceed to pay online to Buy ICC World Cup 2011 Final Tickets. But cricket fans need not worry if you are not able to get the tickets for the finals as you can watch the final matches which will be telecasted live in about 220 countries across the world. Though it is true that you cannot hear the loudness of the cheering crowd and the thrillness of watching the match live at wankhede stadium but still you can enjoy the match from your living room and you have saved on your budget too.

As the finals of World Cup 2011 at Wankhede will be watched by cricket fans worldwide, here we have provided the information on TV Channels which are going to live telecast ICC Cricket World Cup 2011 finals.

Those who are not able to watch the live telecast of finals can hear the ICC Cricket World Cup 2011 Live Commentary through the following Broadcasting Radio Channels.