Crime has always been a problem in the city of Mumbai, but now over the years, we have witnessed a rise in the amount of blind crime which refers to the level of crime committed for which the burden and the fault is framed into the innocent party in the scene of the crime which do not really deserve to be arrested by the law authorities. 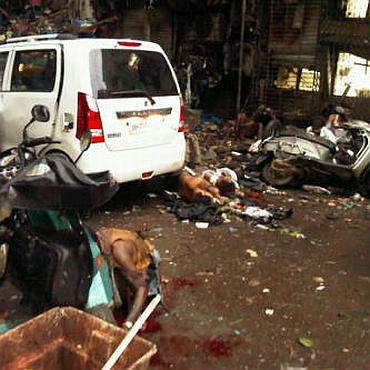 The only way to stop the evil of blind crime is the increase in the amount of dedication from the police as well as the legal and law authorities which do not like to sort out the case of crime in hurry and postpone the crime and take the crime in a careless manner for the benefit of the harmed or the innocent party.