There are number of dams in state Tamilnadu which provides water to the land as well as for the populace for drinking purpose. With the help of water which is stored in these reservoirs, Tamilnadu supremacy is generating electricity. A list of dams in Tamilnadu is given below. For more information kindly read the article as below: 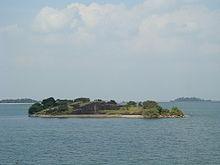 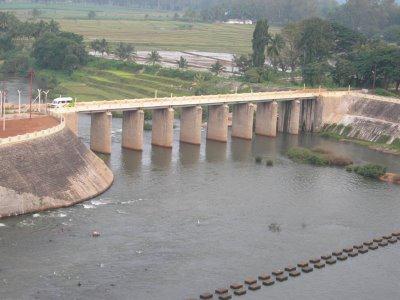 Amaravathi Dam is established at a distance of 25km from Udumalpet. Amaravathi dam is in Coimbatore. Amaravathi reservoir is established in an area of 9.31 km² and is 33.53m deep to store water. This dam was developed to store water of nearby rivers for agriculture purpose and to produce electricity. It was developed by taking the account of flood which was destroying nearby villages. Now a days, this dam of Tamilnadu is producing electricity of 4 Megawatts. Amaravathi was constructed in year 1957. Reservoir get water from Amaravathi river. A number of visitors came here to see its beauty and to see this huge scenery. Tamilnadu supremacy started the facility of Boating for tourists some years before. 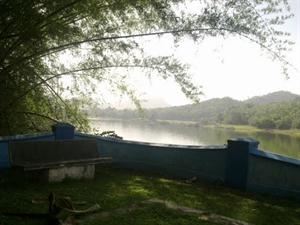 Water of Perunchani is used for agriculture purpose.Perunchani dam is in Kanyakumari, of Tamilnadu. The Dam is established in an area of 42 km (26 mi).Perunchani water reservoir is establishedin Kanyakumari district of state Tamilnadu.This dam of state Tamilnadu stores a large quantity(77ft above the sea level) of water in it. If you want to head towards Perunchani water reservoir then through Trivandrum International airport you can easily access as is the nearest point of transportation to it. 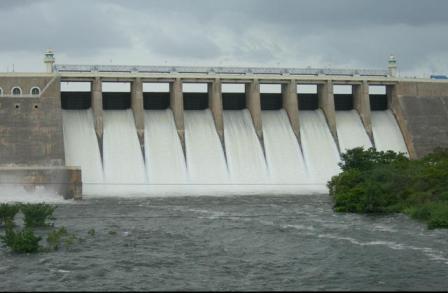 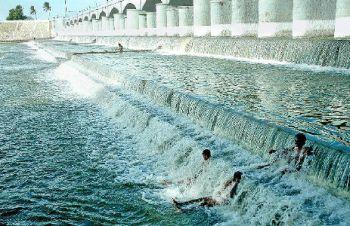 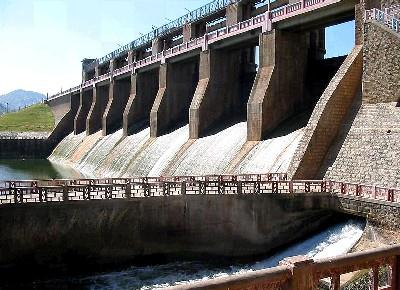 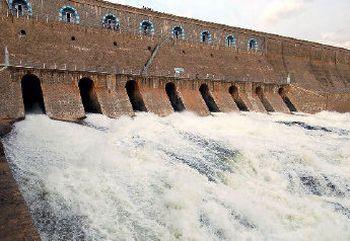 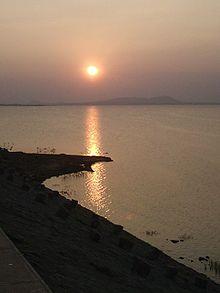 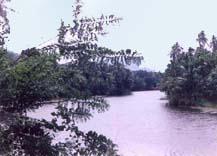 Mukkadal dam is constructed near Vambaru River. The scenery of Mukkadal dam is so amazing that it is a picnic spot for the local ones and attracts a lot of tourists towards its respective place. Mukkadal dam was constructed by Sree Chithira Thirunal Balarama Varma in 1945. Mettur dam is bounded with clay and granite stones. Thedam is about 50ft deep.The reservoir supplies water to nearby villages and cities. 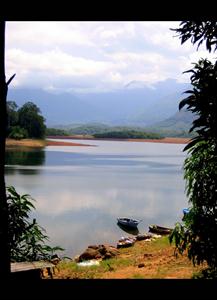 Pechiparai dam is an water reservoir which is in Kanyakumari district. Pechiparai dam is situated at a distance of 43 km from Nagercoil which is established near the village Pechiparai. Pechiparai dam get water from Kodayar river. It was constructed in year between 1897 to 1906.Pechiparai dam was built in 19th century with an investment of 26.1 lakh.Pechiparai dam is enclosed with mountains. The water of this reservoir is used for agriculture purpose as well as for drinking purpose. As most of the water is used by the nearby people thereby leads to a conflict between the authority and local ones. 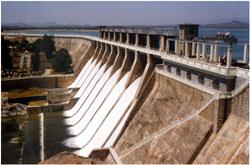 Sathanur Dam is constructed near Pennaiyar river . If you are eager to see this dam then from Thiruvannamalai town, you can easily head towards this water reservoir. It takes hardly an hour to reach to the place where Sathanur dam is established. Some parks are made near the dam for the entertainment of tourists. These parks are used by film industry too and thereby give profit to the supremacy of Tamilnadu. 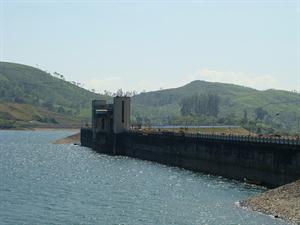 Solaiyar dam is established 20km from Valparai. Solaiyar dam is situated in the foothills of Anaimalai Hills and is located in Coimbatore district of state Tamilnadu. Solaiyar dam is one of the deepest dam in India. This dam stores water with a capacity of 160ft. The water is being used for agriculture purpose.

The longest sea bridge in India. The twin pamban bridge one is for train and other one is for the road ways both the bridges leaning to rameshwaram in parallel and that is awesome. The tourists never miss this opportunity to see the marvelous giant structure.