People in Tamil Nadu are very famous for their hospitality towards the guests. They serve food to their guests with a smiling face. They believe that serving food wholeheartedly is a service to humanity. Tamilnadu is famous both for its vegetarian as well as nonvegetarian foods. The tamil dishes have a great aroma and flavor which cannot be compared with any other food. They use a combination of spices, which not only increase the taste but also has got medicinal values. Some of the most commonly used spices and flavorings are curry leaves, fenugreek, coriander leaves, mustard seeds, coriander, ginger, garlic, chili, pepper, Khus khus, hing, cinnamon, cloves, green cardamom, cumin, nutmeg, and coconut.

Tamilnadu Breakfast recipes are prepared by a combination of Rice and lentils. The typical Tamilnadu breakfast contains Idli, dosai, pongal, Vada. Idli is one of the popular and healthy breakfast recipe of Tamilnadu. Other Tamilnadu tiffin varieties are Uthappam, Rava Kichadi, Adai, Upma, Aappam, Idiappam, etc. They serve this with Sambhar, variety of chutneys, and Milagai podi. They make 100 varieties of dosai like masala dosai, rava dosai, onion dosai, ghee roast, paper roast, etc. and etc. Any of the Tamilnadu Tiffin is served along with Vada, the vada is of 2 types medhuvadai and masal vadai. The tiffin menu is completed with a rich filter coffee. 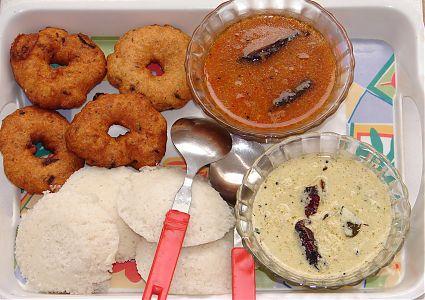 The Karaikudi Chettinad food is very very popular all over the world. It is famous for both vegetarian and non-vegetarian dishes. The dishes are very tasty and also mouth-watering. The Chettinad region comprises of Chettiars and the food is very spicy because they use the spices in large amounts.

Madurai, Virudhunagar, Tuticorin, Tirunelveli and the adjoining areas comprise the southern districts of Tamilnadu. They are famous for the non-vegetarian foods. Some of the unique foods served in these regions are as follows:
• Muttai Parota
• Karidosai
• Kaldosai
• Jigarthanda
• Paruthipal
• Paal-Kozhukattai

Since Tamilnadu is surrounded by oceans fish variety foods are famous in the Districts like Kanyakumari. Many different variet of foods are served in the western region which is very different from Chennai. Some of the special food varieties of Western Tamilnadu are as follows: 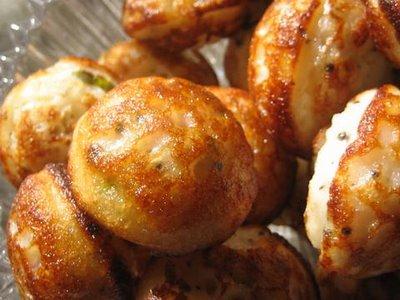 How to make Fruit salad recipe, a good recipe for after lunch and dinner

Fruit salad is an easy recipe also called as custard salad. Generally we used to prepare this recipe for after the lunch or dinner. There are many flavor containing custard powder like venila, strawberry and many more. We can purchase as per our taste and interest.

Get to know How to make Tamilnadu Special Chettinad Vegetable Biryani. In this article you can get a easy method of preparing this tasty vegetable biryani in your kitchen. Try this and enjoy with your family.