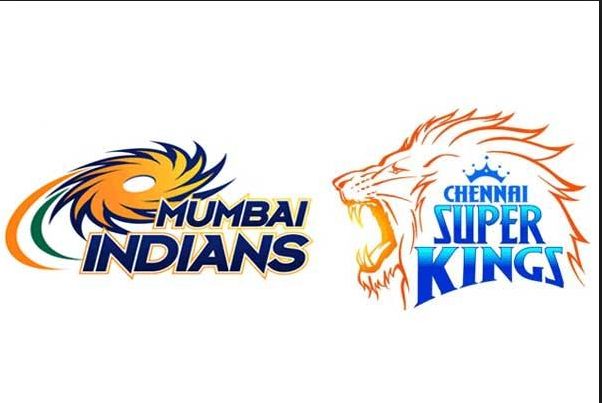 Indian Premier League (IPL) is now started and got all the attention from the cricket fans all over the world. People all over the world are excited to watch the Pepsi IPL 2013 T20 cricket tournament held at India. As the IPL cricket tournament brings best cricket players from various countries, fans will get the opportunity to see their favorite cricket stars on ground.

Former champion Chennai Super Kings (CSK) lead by Indian skipper is starting their journey in IPL 2013 from the first match being scheduled on April 6 2013 at MA Chidambaram stadium Chennai. Chennai Super Kings will face Mumbai Indians in their first match in IPL T20 cricket tournament. Mumbai Indians has lost on their first match against Royal Challengers Bangalore by 2 runs. Now, they are hopping a win against CSK on their home ground.

Mumbai Indians are one of the strongest batting sides in this IPL who has blessed with presence of former Australian captain Ricky Ponting as their skipper, world legend Sachin Tendulkar and explosive batting striker Kiron Pollard, and consistent player Dinesh Karthik etc. Their bowling department is also good with fast bowlers Lasith Mallinga and Munaf Patel. Mumbai Indians was all set to make their next game to win against Chennai Super Kings in Chennai. But, making disappointment to Mumbai Indian fans, Lasith Mallinga will not play in Chennai, as the decision by BCCI, due to Srilankan Issues.