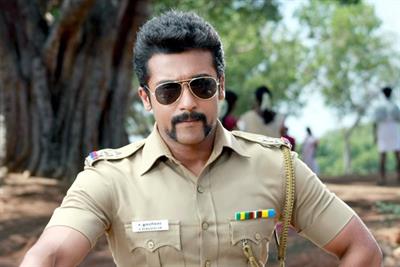 Suriya's Singam 2 is one of the most awaited tamil movie by the people of Tamilnadu, which is going to be released on 5th July 2013. Singam 2 is an action thriller directed by Hari and the lead roles are played by Suriya, Anushka Shetty and Hansika Motwani. The film is also released in Telugu as Yamudu 2. This is a sequel of Singam which was released in 2010, which was a superhit. Now be ready to hear the roar of Suriya in Singam 2.